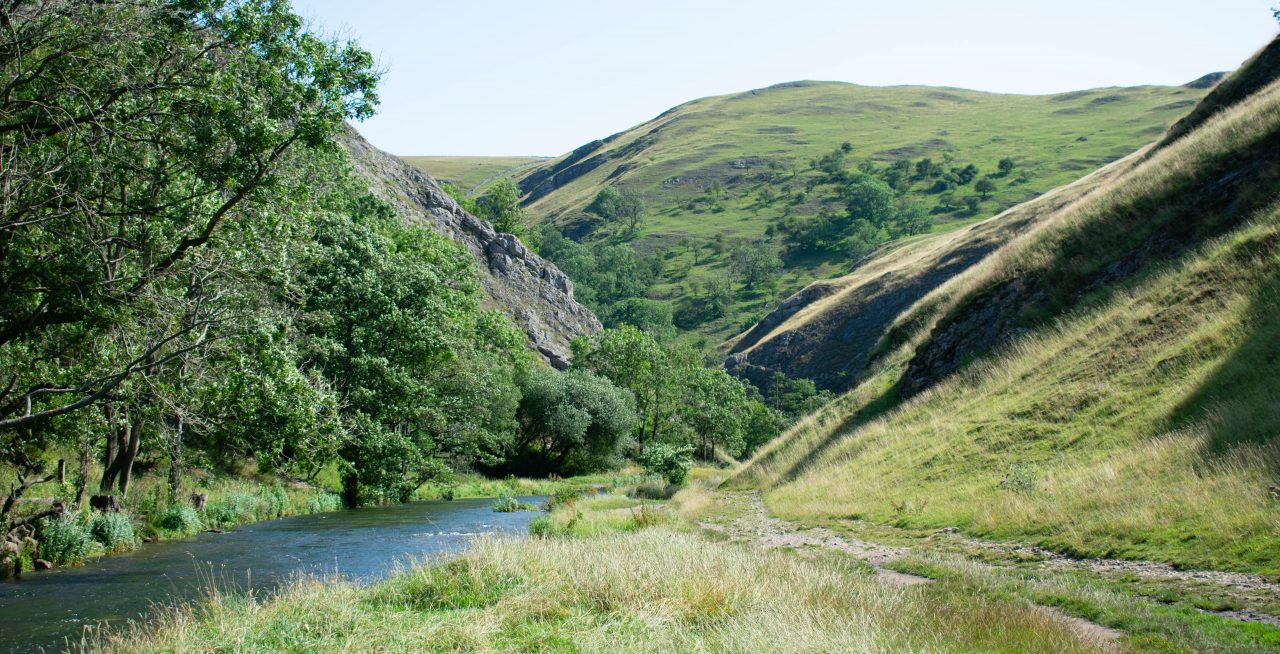 “No Impact Man: Saving the Planet one Family at a Time” is a written account of the one year experiment writer Colin Bevan embarks on to make as small a negative environmental impact as possible. His experiment begins because he learns about climate change, and feels utterly helpless. Surprisingly, this revelation did not occur in 2018 or 2019, but way back in 2006. Even 2006 though, was not early to be thinking about the climate, with scientists having known about increases in atmospheric carbon dioxide since 1958, and global temperatures starting to rise in the 1980s. However, looking back at Bevan’s journey from where we sit in the climate crisis now, it does seem like he was ahead of the times, or maybe that’s because I don’t remember 2006 particularly well.

Bevan really does go to the extremes of no-impact living, he relinquishes anything that is disposable, including nappies and toilet paper, travels everywhere by bicycle, and in his last month of the project even manages to turn the electricity off in his apartment. Some have criticised him for this, as being a writer with flexible working hours he has the time to make these big lifestyle changes, whereas the rest of us would struggle to fit daily market trips into our working day, a necessity if you are going to get rid of your fridge. I believe however, it is important for people with the time, like Bevan, to do these experiments and share them with us, as from them the rest of us can learn and then adapt our own lives to some form of less-impact living.

Writing about a topic in which it could be so easy to make the reader feel guilty, or to become “preachy”, Bevan manages to stay quite down to earth. He discusses real problems, such as how can he visit his family in another state, and not feel guilty about the amount of carbon he will be producing, or how can he socialise when he has decided to not eat out as home cooking is much more sustainable. He intersperses facts and studies within his writing as well, so although it is really a memoir, not a text-book, you can learn a lot from reading it. This does make it a bit of a heavy read though, but luckily it is structured so each phase of the project is a chapter, so you can dip in and out of the book without loosing continuity.

Even though after reading this I have many new ideas about how I can adapt my own lifestyle to be more eco-friendly, I found the takeaway message from the book was not an eco-living tip but one of his final thoughts. He says “I went into the project wondering if I could make a difference. But the question isn’t whether or not I make a difference. The question is whether I want to be the type of person who tries.”

One thought on “Book Review: No Impact Man”